Due to international visibility, no wonder Rio is known as the Marvelous City. Its unparallel landscape and the carioca (native to Rio) spirit have welcomed MIMO Festival with open arms since 2014. MIMO Festival offers a multidisciplinary agenda free of charge.  Rio was declared the capital of the Empire when the Portuguese Royal Family came to Brazil. It has been the stage for important historical movements, and it is home to breathtaking heritage buildings.  Considered the cradle of Bossa Nova, Rio de Janeiro has a musical soul. Great  Brazilian Popular Music artists, such as Tom Jobim, Chico Buarque, and Cazuza, were born there.  During its 4 Rio editions, MIMO was hosted at famous and important sites, such as Praça Paris, Parque Lage, Fundição Progresso, Igreja da Candelária, Marina da Glória, Cine Odeon, Museu da República and Igreja da Penha. 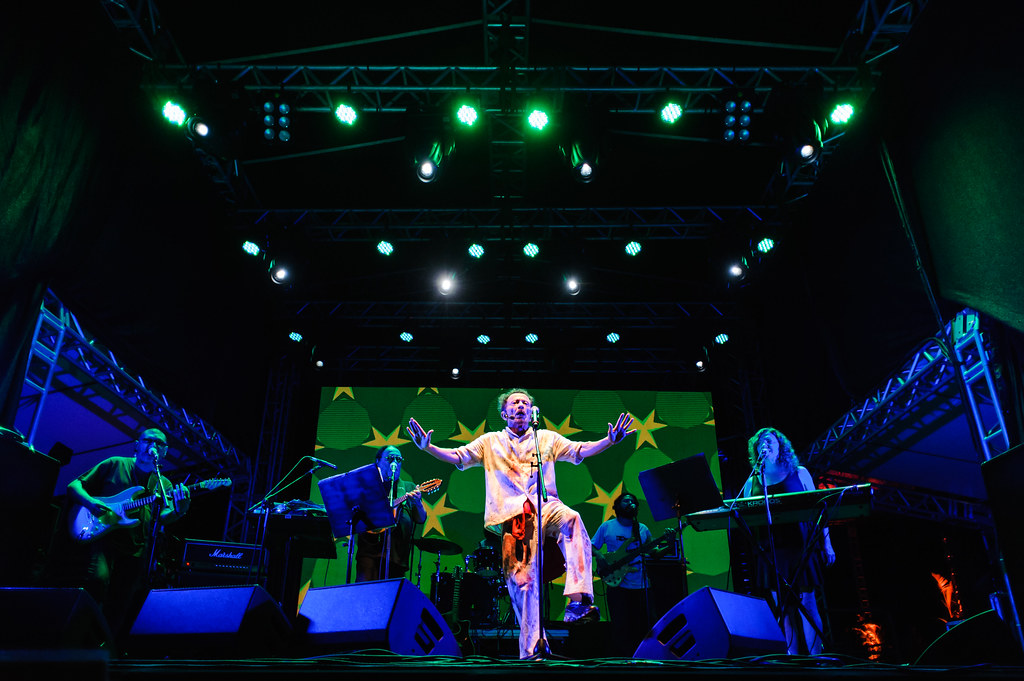